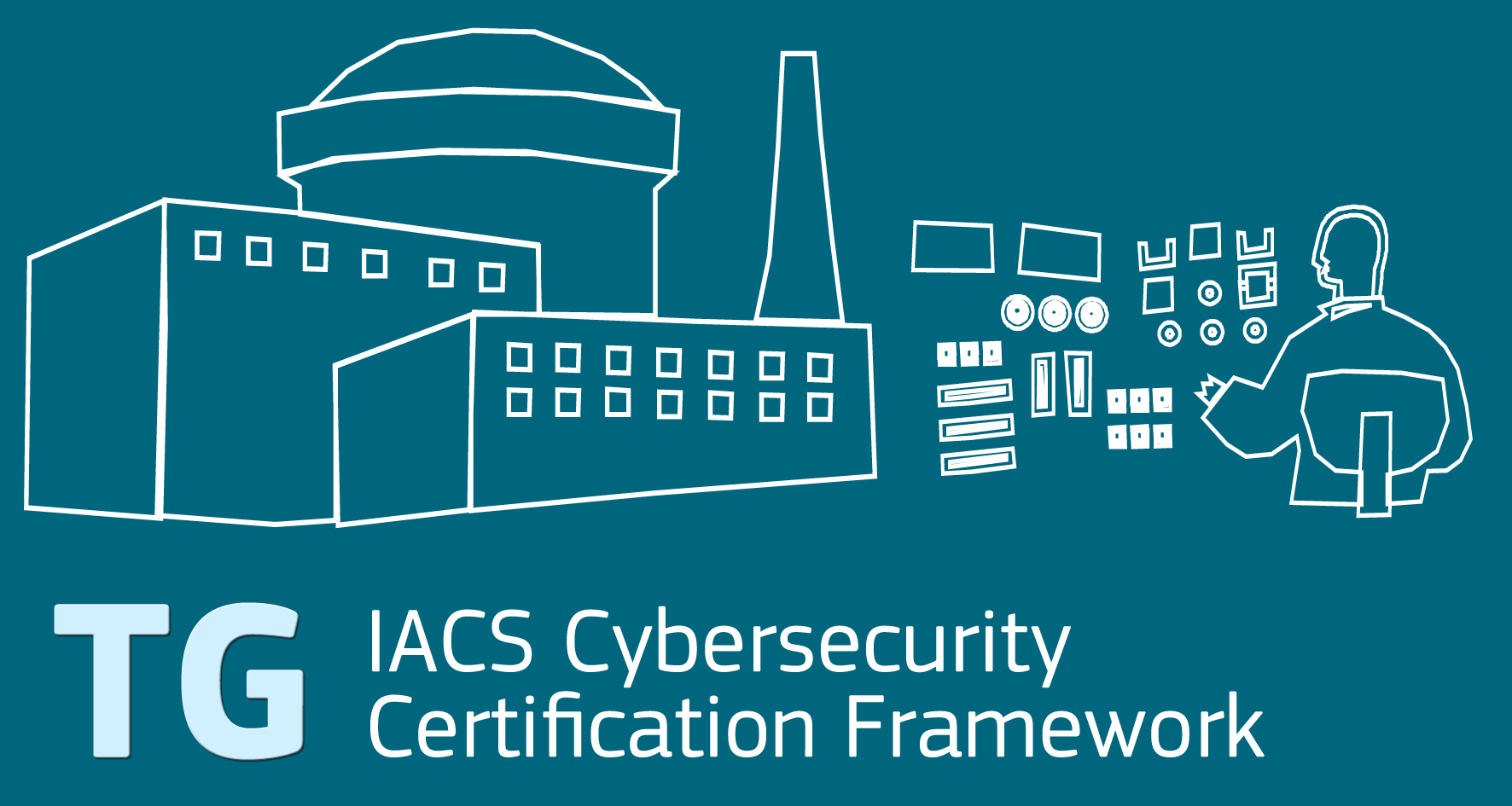 Nevertheless, for building cybersecure IACS (i.e. whole systems/subsystems) one needs to procure and assemble adequately cybersecure IACS Components, either hardware or software. Hence, it is crucial to focus on the certification/conformance of the separate Components of the IACS, in order to ensure that each one of these Components, as a building element of the whole IACS, satisfies the foreseen cybersecurity requirements. Moreover, by approaching the certification/compliance on per Component basis, it is possible to determine different security requirements and assurance levels for different elements of the overall IACS, depending on the system design, the intended use and operational environment, and the identified system-level security measures.

In this respect, the ENRICP IACS Components Cybersecurity Certification Thematic Group (i.e. IACS TG for simplicity of reference) focuses on the cybersecurity certification of Components of Industrial Automation & Control Systems. To this end, the IACS TG has undergone four phases since its establishment back in 2014, where the three first phases have laid down the groundworks for the development of the TG’s eventual outcome, i.e. a European Industrial Automation & Control Systems Components Cybersecurity Certification Scheme (ICCS):

In parallel, the Cybersecurity Act (CSA) that was published on 17 April 2019 introduces for the first time an EU-wide cybersecurity certification framework for ICT products, services and processes. Companies doing business in the EU will benefit from having to certify their ICT products, processes and services only once and see their certificates recognised across the European Union. Building upon all the work that had been carried out during its aforementioned first three phases, the IACS TG managed to quickly pick up the requirements of the CSA and to successfully proceed to its fourth phase where it developed a coherent report describing in great detail all the elements that are necessary in order to establish an EU Cybersecurity Certification Scheme for IACS Components:

Proposals from the ERNCIP Thematic Group, “Case Studies for the Cyber-security of Industrial Automation and Control Systems”, for a European IACS Components Cyber-security Compliance and Certification Scheme